The Red Sox received praise and congratulations from all over following their victory in the ALCS, which earned them a trip to the World Series. Here's a look at some of the best found on Twitter:

Ken Casey
@KenDKM
Needing a raincoat in the locker room here. Johnny Gomes thanks for insisting we play !!! instagram.com/p/frWd4fPpFW/ 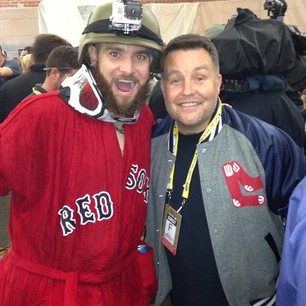 Drew Bledsoe
@DrewBledsoe
Fenway. Still the best. Glad I was there tonight. pic.twitter.com/lEWKR57GxV 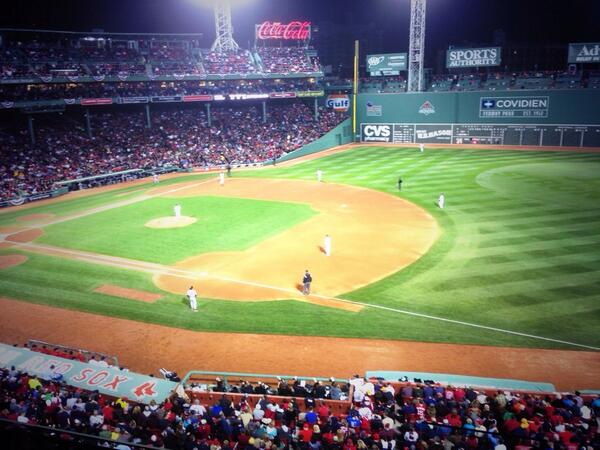 Fr. Chip Hines
@Chines
Notice that there are 2 clerics with beards in full support of the Red Sox pic.twitter.com/wKlugOsENb 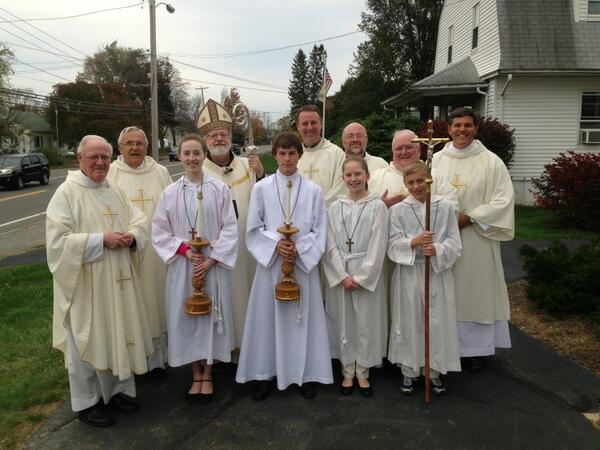 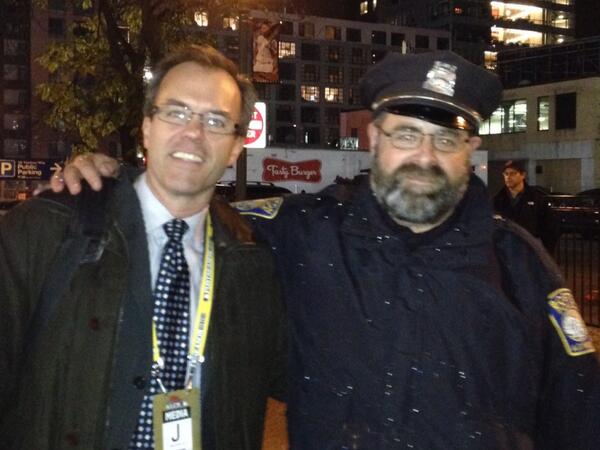 Erin Andrews
@ErinAndrews
What a line.."thought I was going to throw up" #Koji #ALCS @MLBONFOX pic.twitter.com/PAuRk1AxwR 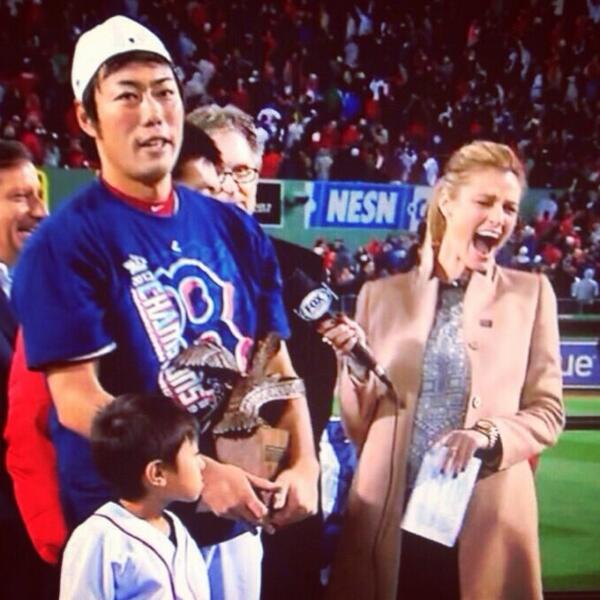 Tony Massarotti
@TonyMassarotti
And so Adrian Gonzalez, Carl Crawford and Josh Beckett are out. And the Red Sox are in. So who won the trade?
Oct. 20, 2013 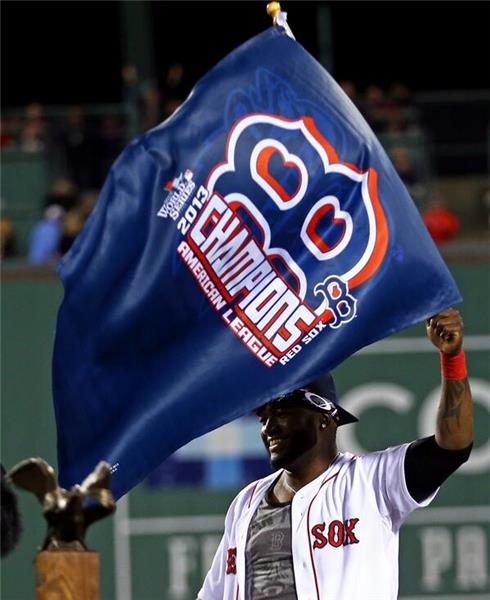