Boston Calling took over City Hall Plaza for a two-day music festival on Sept 7-8 with Vampire Weekend and Passion Pit headlining each respective night. Boston.com was on the front lines at the festival and less than 24 hours later, freshly sunburned and just recovering from the ringing in our ears, we rounded up the seven things we're still talking about from this weekend. Here's a visual representation of them, via our social accounts and Tweets from the area.

Can you think of something we've missed? Tweet it at us @BostonAE using hashtag #BostonCalling.

1. We got hungry, but we were fed. We were fed well.
For some of us, the lineup for participating food trucks and restaurants for the festival was nearly just as exciting as the bands themselves. At times, the lines stretched as far as the eye could see but for the most part, food was fast, easy, and reasonably priced. The beer gardens weren't so shabby either. 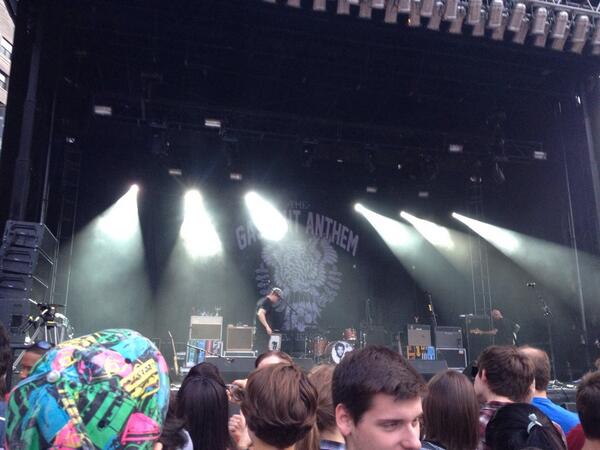 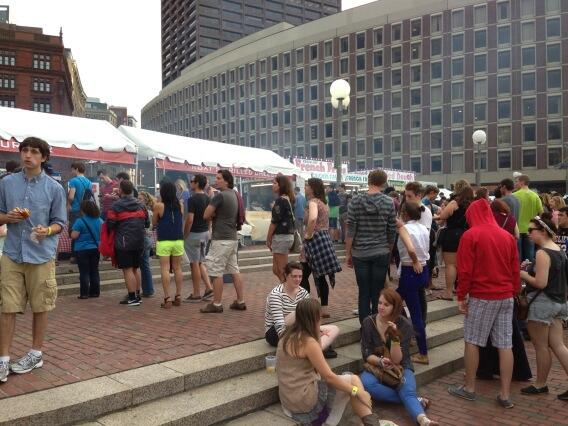 2. Headlining night one: Vampire Weekend.
And with a handful of songs that blatantly call out the city of Boston and surrounding area, it only felt appropriate that the band's set list include all of them. And that it did. And that it certainly did. 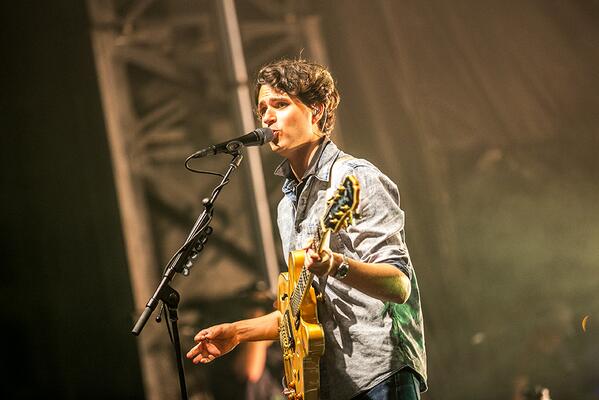 3. And the most stylish ladies of Boston Calling were...
Natasha Khan of Bat for Lashes and Solange Knowles both rocked the Red Stage on their respective days and both walked away as our official style crushes of the weekend. Festival style doesn't have to be all cut-off's and crop tops, ladies. Keep it classy. 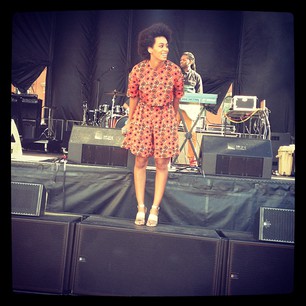 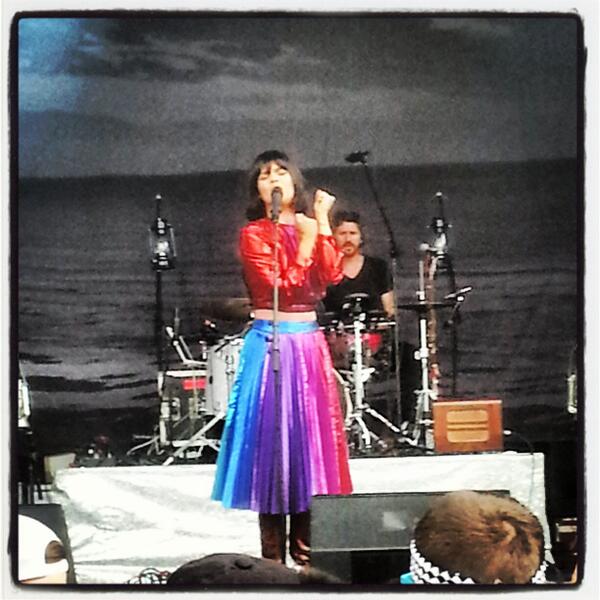 4. We got our sign on.
There was a sign language interpreter stationed in front of each stage. Lyrically speaking, it wasn't always a walk in the politically correct park. Day one: easy peasy. Day two: we imagine it got awkward. 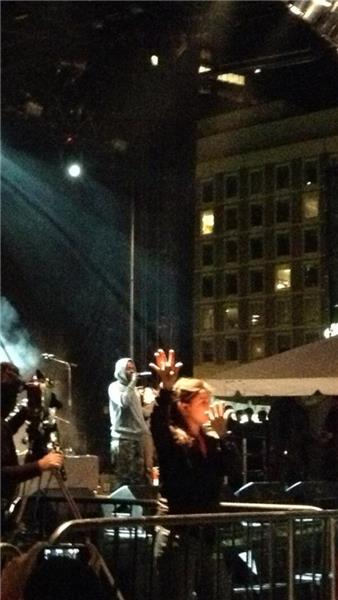 5. Just when you thought you were safe: Twerking happened.
Day two of Boston Calling brought an audience that was noticeably younger in age and scantily clothed. Twerking totally happened. Sorry, mom.

Boston Calling
@Boston_Calling
Congrats all, we got through a Twerk-free Saturday today. Tomorrow might be another story, however.
Sep. 8, 2013 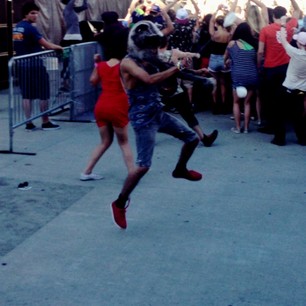 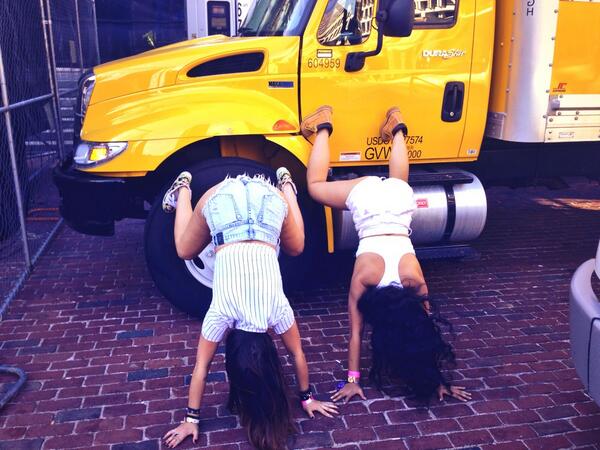 6. There was no rest stop for Kendrick Lamar.
The 26-year-old rapper, who was recently announced to open the upcoming seven-week Kanye West "Yeezus" tour, managed to make his 7:45 p.m. set -- and bring some serious energy -- on the Red Stage following an appearance at Syracuse University's Juice Jam earlier in the day. Hustle. 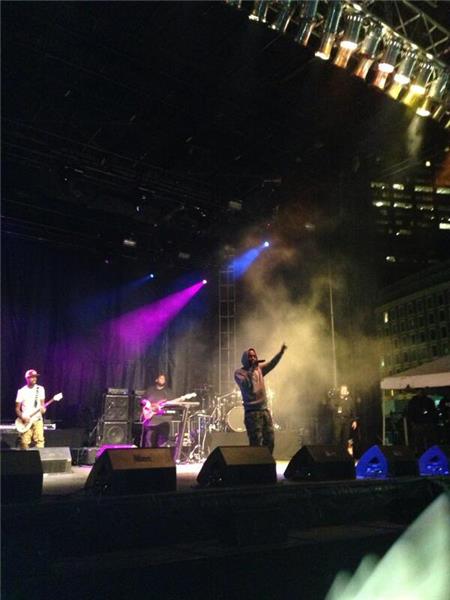 7. Passion Pit solidified their status has a Boston band and dedicated their set to the late Boston Phoenix and WFNX.
The band, who attended Emerson College and Berklee when formed, won Best Local Act from the now defunct pub back in 2009.

Boston Calling
@Boston_Calling
Cool of Michael Angelakos to dedicate the @passionpit set to @WFNX and the @BostonPhoenix <3 #bostoncalling
Sep. 9, 2013 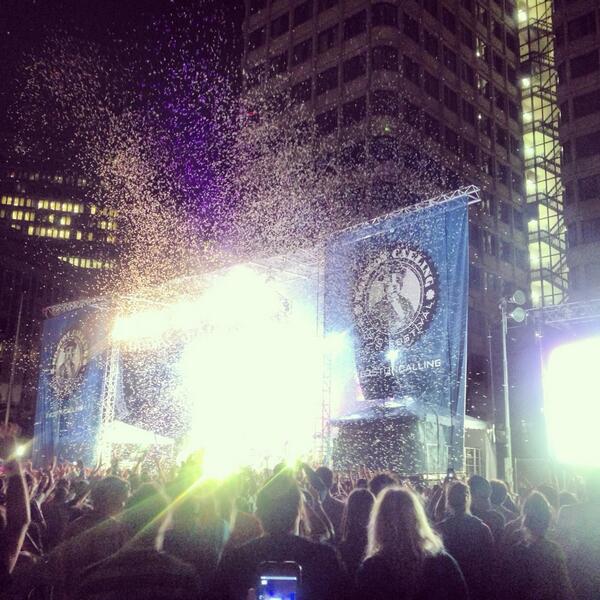